A Dream written down with a Date becomes a Goal.

A Goal broken down into steps becomes a Plan.

A Plan backed by Action makes your Dreams come True.

– someone a lot more motivated than I was… until today.

The Dream is “Independent Software Developer”. Probably sounds a bit mundane to most, but creating games and applications has been a hobby of mine for years. All those years were spent with a dream of being a software developer, but never – for one stupid reason or another, and usually that reason was laziness – was it set in motion. Today we do. 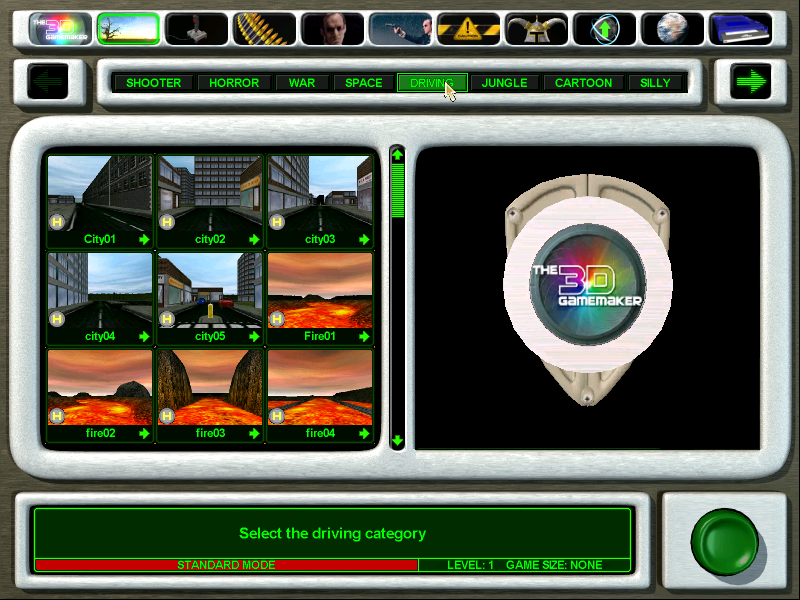 Earlier this year, my kids and I had some fun with an old program called The 3D Game Maker by TheGameCreators. It is an extremely easy to use program that let them piece together games from a range of included assets.

When Mother’s Day was on the horizon, the kids asked if we could make mommy a game. I was ecstatic that they wanted to do that, so I took it to the next level which was actually programming a game start to finish. “ZoooM”, a game where two players race snails across the screen by repeatedly pressing a key on the keyboard as fast as they can, was created. 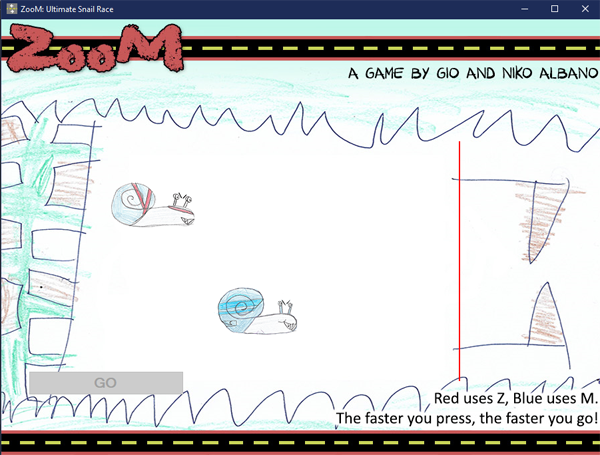 I had this free time with the kids because I was out of work. cellulitis, arthritis, and several other less-than-fun maladies have made doing anything for a length of time (yes, even simply standing up for an hour) beyond taxing.

I was enjoying being the homemaker and stay at home parent, but I need to find something I can do. The online jobs like ghost writing and transcribing paid a few dollars, but it was definitely very time consuming. So I started to ask myself… Why not make games?

It’s what I want to do. I have many of the skills required to take on the various tasks without having to pay to outsource it. So, let’s do it. And for that, I needed to take the first step. I had to decide on a Date, create a Plan to get… well, yeah, you already read all that. 🙂

I believe this is doable. I believe I have the skills and desire to pull it off. I have most of the Plan in my head and I’m going to spend the night drilling it down. Tomorrow I’m going to lay it all out here. But today… today is when the road to 3/20/2020 begins. 🙂

Not a Game Code Generator